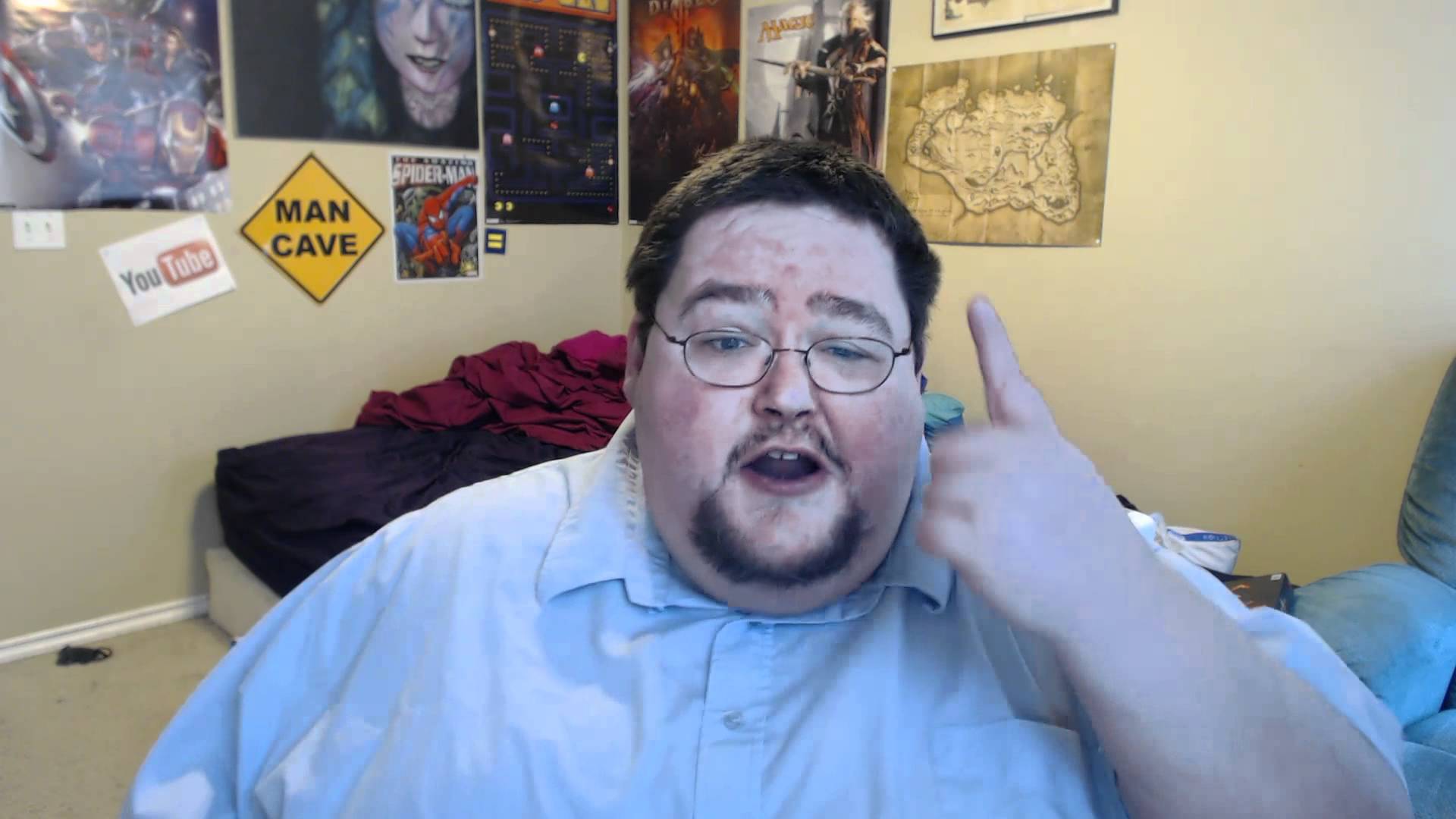 Disappointed by the direction consoles are heading. Many new PS4 games’ performance is abysmal and unacceptable. Deus Ex: Mankind Divided has high-resolution art, but moves slowly and inconsistently like an unfinished prototype, created by cutting corners. Ironically, its glitchiness recalls the original cult game, but that one was released in 2000. Another interesting new title, Dishonored 2, is reported to have even worse performance issues.

Call of Duty has always had stable performance, thanks to its multiplayer orientation, but I couldn’t finish the last one because of an event script bug at the end. The new series entry just received a patch for 1000+ bugs. Priority of console makers and game developers now seems to be deadlines, 4K and VR, ignoring completely the low frame rates. The “video” part of video games. Consoles used to be the bastion of smoothness and unspoiled fun, but now the machines are a victim of their makers’ arbitrary agendas.

Metal Gear Solid V: The Phantom Pain is an absolutely rock solid visual masterpiece at 1080p60, but sadly an exception to the rule. Today we have a better chance of smooth gaming on shambleriffic PC, instead of patchy consoles-in-name-only. Off to the video card market.