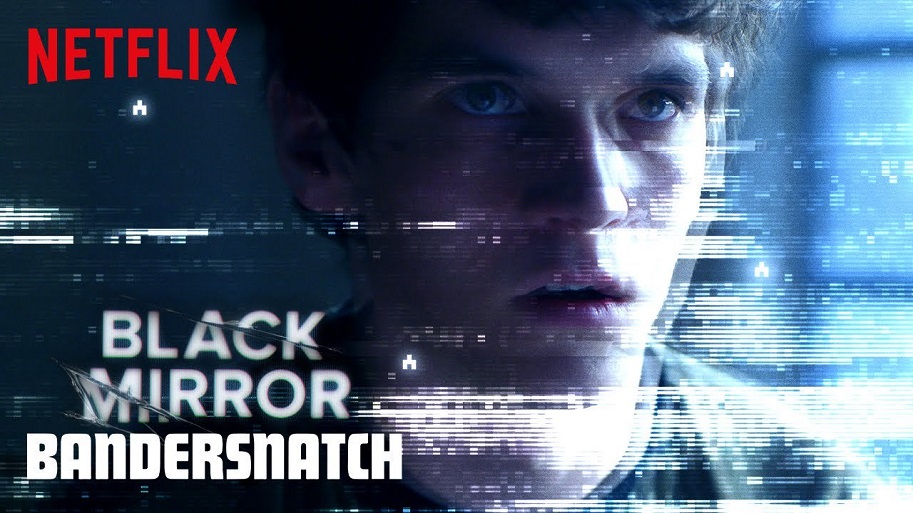 A slick production with an intriguing concept: it’s interactive because it’s playing you, not the other way around. But when the occasional funny meta references became THE story, it stopped being fun. It follows the banal modern brand of cynical solipsism of Inception, instead of the spiritual reality split of Mr. Nobody. The cathartic San Junipero and USS Callister fared much better at the intersection of humanity and technology. Denis Villeneuve‘s mind-blowing psychological drama Prisoners owns the idea of the mental maze and masterfully connects it to faith. Bandersnatch’s remote control encores lessened the impact of the scenes, while the repetition of In the Mood for Love, Millennium Mambo and indeed, Stalker, multiplied their power. Cinema as revelation vs TV series as brain gymnastics. 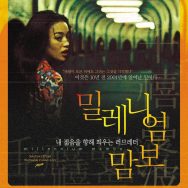 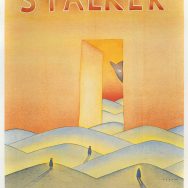 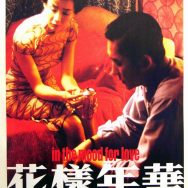 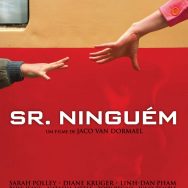 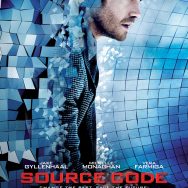