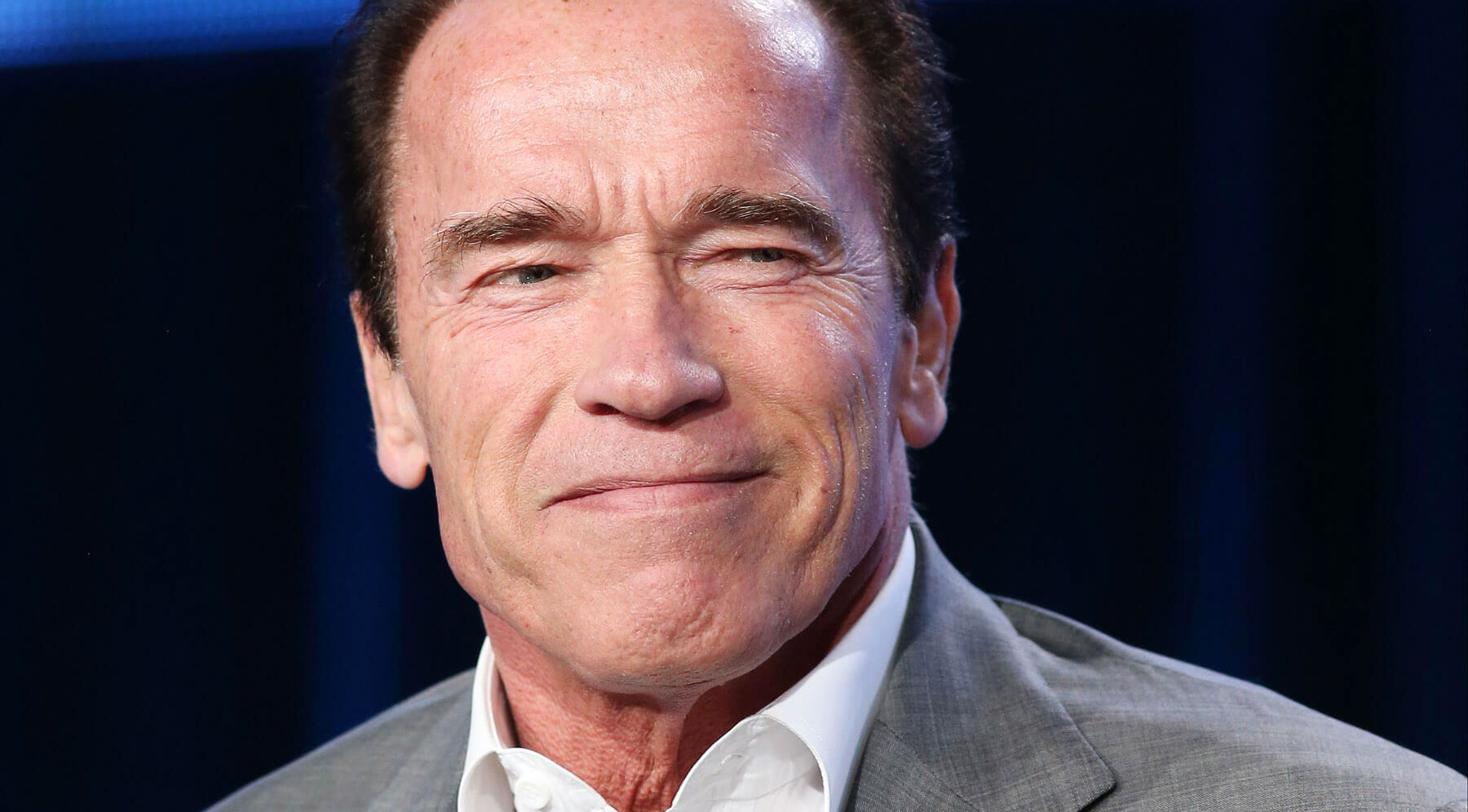 Erased – The sequel to Chuck Russell‘s Eraser with Arnold Schwarzenegger

In rural Virginia, former Witness Protection (WP) specialist John Kruger (Arnold) is visited by new agents from his old workplace, led by Steven Holabeek. Following a tip-off from the CIA, they start erasing him to protect him from foreign terror group Emerging Justice. While Kruger can take care of himself and then some, the government won’t risk a diplomatic scandal with the terrorists’ home country, a powerful middle eastern ally. Meanwhile, Carina, a Chinese woman (Yennis Cheung) from Internal Affairs investigates corruption inside WP.

Kruger is placed in a secret facility and the agents are actually trying to put him down, because in fact they work with the terrorists. The thugs are interrupted by Carina and she saves him. They team up and escape from the underground black site using a massive digger. The unlikely partners hit the road and he experiences various complications when presumed dead and missing an identity.

Carina and John follow the path to the rogue cell within the agency, using all their dirty tricks against them. They find the agency unit office in Colorado. The building is heavily fortified, but its basement neighbors a river and John simulates concrete weakness, opens a hole in the wall with a targeted micro explosion, and lets the river in. “It’s like Judgment Day!”. He surfs on the water through the hole and takes out any surviving agents. Before that Carina has downloaded all data from the servers. It turns out the corrupt cell has been getting rid of inconvenient people, and more, under the pretext of WP, doing the opposite of their job. Emerging Justice works with the turncoats to also smuggle women under WP as white slaves to the Middle East. It’s the perfect crime, because those persons don’t exist officially.

John and Carina keep following the trail to Emerging Justice’s HQ in the Middle East. To travel abroad, an old friend from the agency (Robert Redford) provides him with a fake passport and the new identity of Julian Cocker. In a mountainous region, he sneaks into the camp by hanging from a flying Reaper drone, hacked and controlled by Carina. As John cleans up the place, the terrorist leader tries to board a helicopter, but Carina throws a hook on a rope, pulls him back and says, “Get off the chopper!” Finally, Arnold releases the abductees and says, “Relax. You’ve been unerased.”