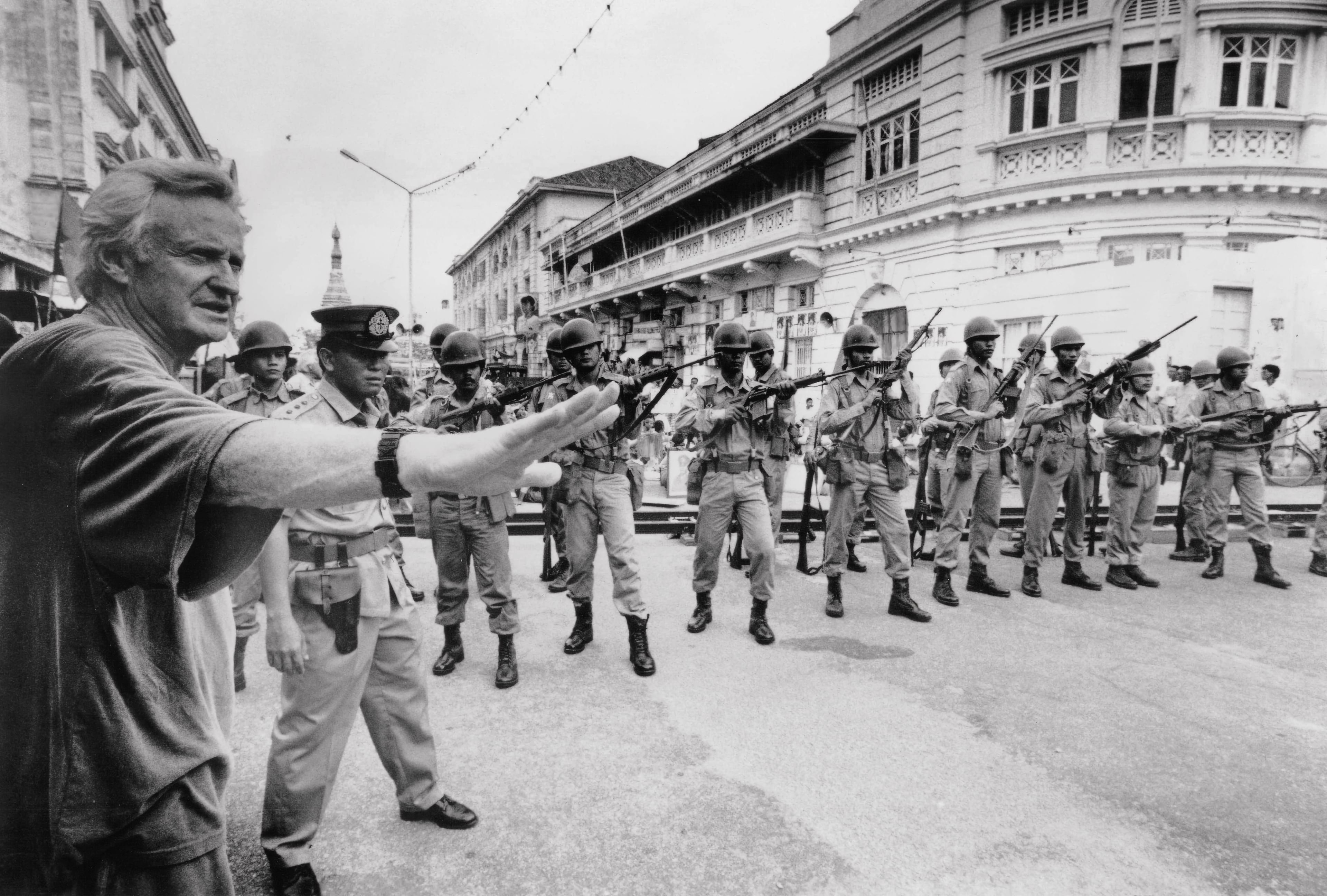 John Boorman’s Beyond Rangoon and Myanmar on film

Following the early 2021 turmoil in Myanmar, my clip from John Boorman’s Beyond Rangoon suddenly got a lot of views. About 200 000 in a month, mostly from young people in Southeast Asia.

Myanmar (formerly Burma) is a beautiful country with wonderful people who had to endure rocky history since attaining independence in 1948. In a political vicious circle, those people are suffering from the same troubles told by the film, a fictional witness story of the 1988 upheaval. Sadly, time has proven its authenticity. The locals watch today’s encore from the streets, take their stories online and confirm the movie with multiple comments on YouTube. 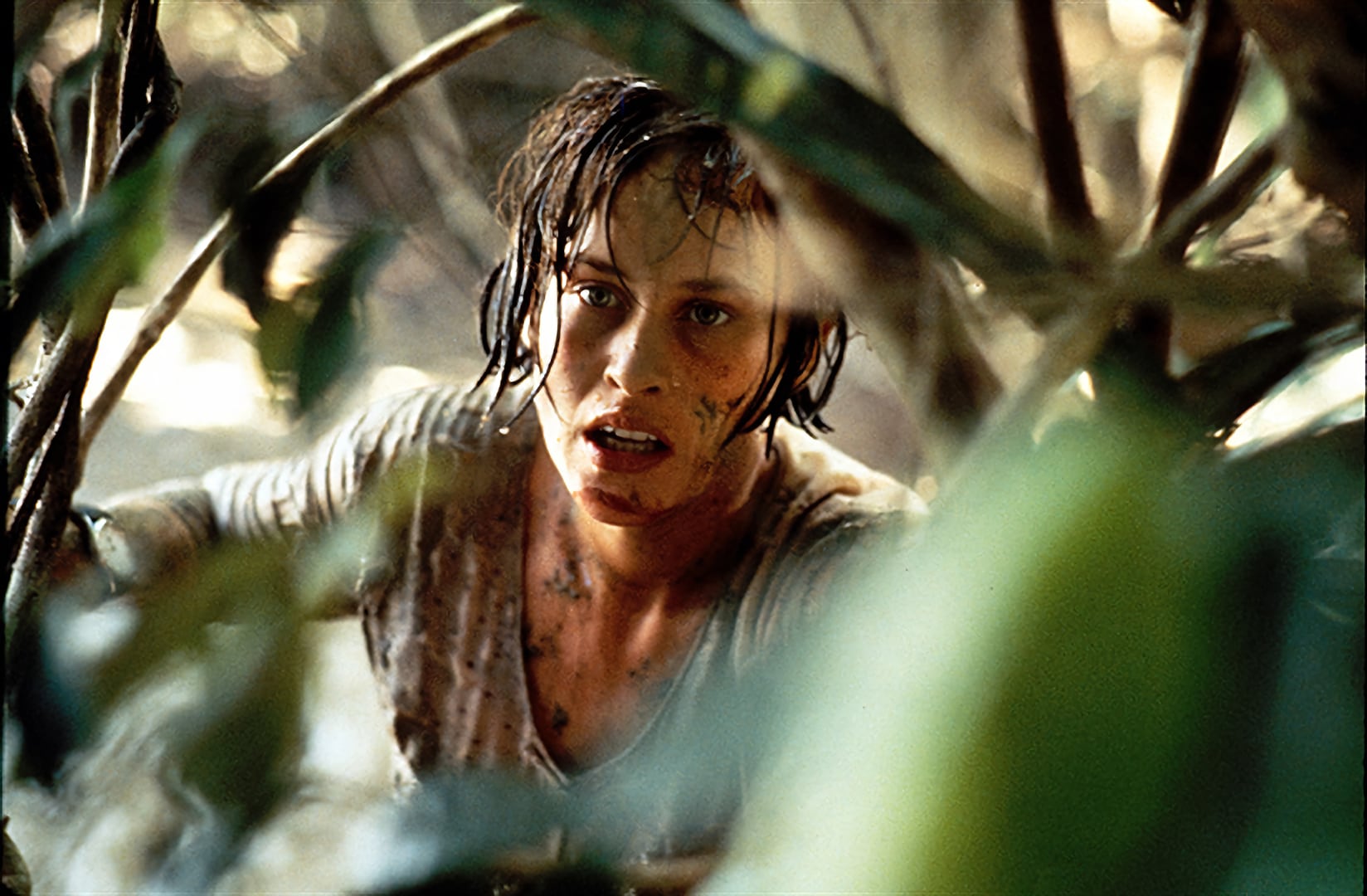 Patricia Arquette in a sticky situation

Beyond Rangoon (1995) focuses on a grieving American member of a cheesy Burma tour, who becomes involved with political activists chased by the brutal junta. After a series of harrowing misadventures, when push comes to shove, she discovers dormant inner strength and experiences genuine spiritual awakening. Careful what you wish for.

My favourite scene, the one I uploaded, goes like this: Patricia Arquette’s Laura and an opposition mentor arrive at a station where she takes the train to safety. But just before departure, the old teacher is stopped and attacked by the military. After a brief moment of hesitation, she decides to get off and help him. This outcome is an effective indication of selflessness and heroism in the face of a hopeless situation.

That was then, this is now

Today, Burmese people on the streets are terrified to see the events from the film repeated for real 3 decades later. On the other hand, foreigners haven’t seen what has happened and the media is our only source of information. We have acknowledged it, but not really. Because we are wary of exploitation of our first-world feelings and have become like the emotionally detached protagonist: a self-described stone. Mainstream news is questionable and we doubt cinema can be both moving and truthful. Film-watching is mostly escapism and Hollywood can get away with any old nonsense like the CIA helping Africans in Black Panther. 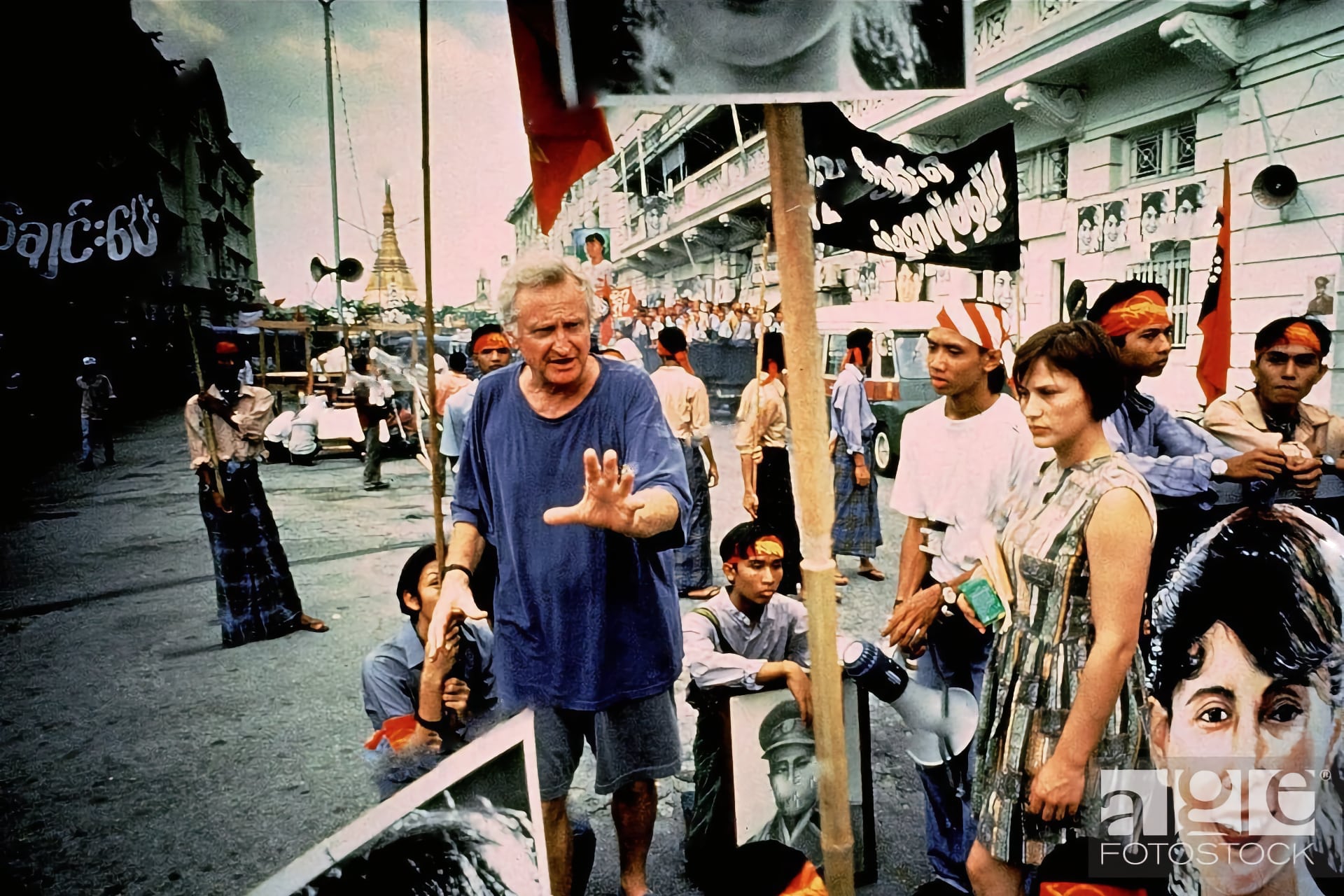 A master to the rescue

Thankfully there are serious, great filmmakers like the legend John Boorman. A fellow believer in exoticism being more than shallow distraction and indeed a way to expand our worldview and understanding of mankind. Nothing wrong with making the above story an action-adventure – this is cinema not academia – as long as it’s true to the human condition and reasonably objective. Beyond Rangoon is legit and has such deep earnest treatment of heroism that will make Kevin Feige blush. A few weeks after the film premiered, the junta released Aung San Suu Kyi from house arrest. She later thanked the filmmakers. 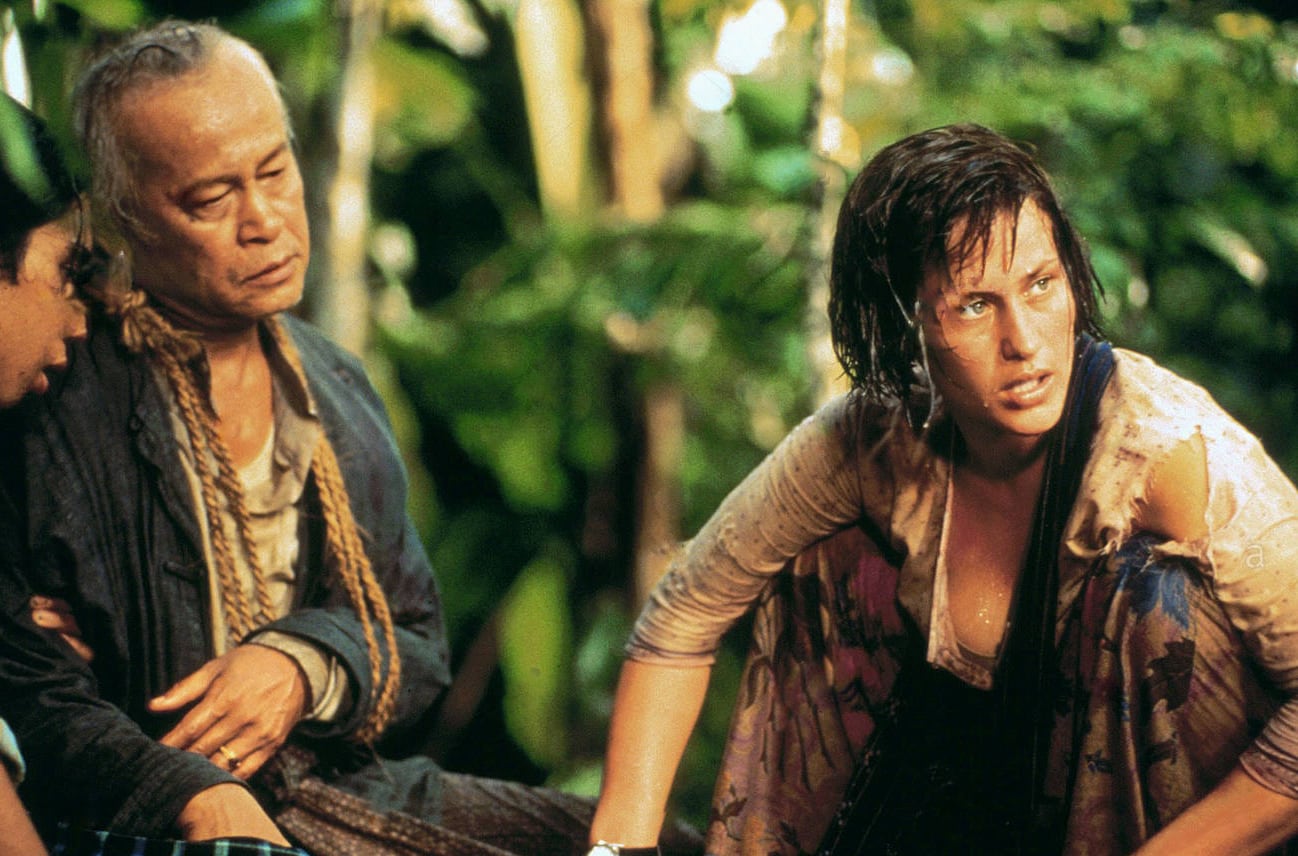 U Aung Ko and Patricia Arquette in Beyond Rangoon

The honest, uncynical hero’s journey is sorely lacking in Disney’s agenda blockbusters, while Boorman could make a great mythological spectacle in his sleep. His vision is humble with restrained camerawork, but great sets and location work and ultimately eye-opening. Beyond Rangoon is dripping with atmosphere and has the rich allure of the earlier Indochina by Régis Wargnier. Back in the day, next to bombastic Braveheart and the Fincher misanthropy, audiences found it already outdated like The Bridge on the River Kwai. It still feels like the David Lean film today: like a timeless classic. Enlightening entertainment unlike the disposable, bland Netflix show du jour. Unsurprisingly, they stream only one Boorman title: Deliverance. It’s great, but where are Excalibur and The General?

Watch Beyond Rangoon on Amazon. 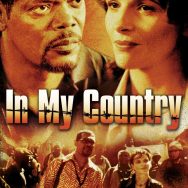 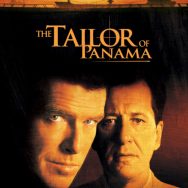 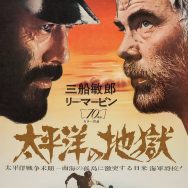 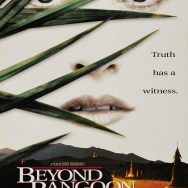 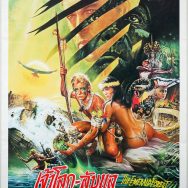 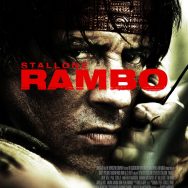 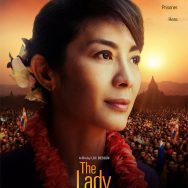