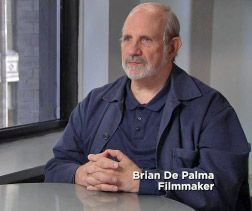 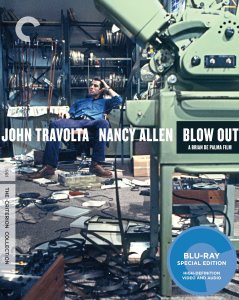 In De Palma films, a scream is never “just a scream”; it always carries emotional, historical and social resonance. Which makes for a great irony that his pivotal work Blow Out marks its 30th anniversary and is released on glorious Blu-ray in the same time when Scre4m attacks the cinemas.