War Dogs is a strange beast with a lot of bark and little bite, or so it seems. 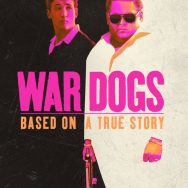 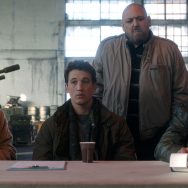 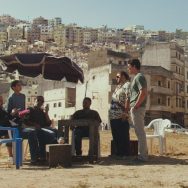 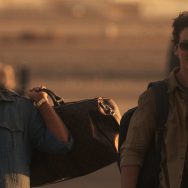 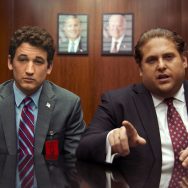 On the surface, the arms dealing drama is a solid mix of The Hangover, Lord of War and The Wolf of Wall Street. But among the rocking soundtrack, Disney-level “liar in a relationship” dramaturgy and shocking comedy outbursts, something seems off. It’s a little too subdued, which makes one think and discover human value you can’t forge.

A standout scene is the one where we question what the company stands for. It puts various other self-reflective moments in perspective. Repeatedly, a character declares “I need to support my family”, “I have a Class III weapon license” etc. as an entitlement paving the self-righteous American way. Anything goes in a pro-money society.

This moral angle lends weight and dimension to Phillips’ talent for building sobering scenes in broken places where s*** is f***ed up. But now with more seriousness and international consequences, driving towards the height of global epic Carlos and scathing satire Grand Theft Auto V. Giving up flashiness and guaranteed success of his previous work, Phillips makes a sharp turn, tries out something new and discovers another voice. If Pain & Gain was like one of the noir Coen Brothers comedies, the Jewish self-deprecating War Dogs is like the Coens’ beguiling A Serious Man.

Todd Phillips set out to do a wild Martin Scorsese Picture, but got lost in the desert and ended up with a Sidney Lumet film instead.