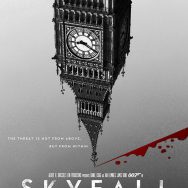 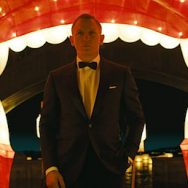 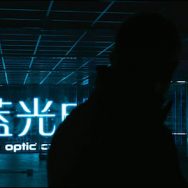 END_OF_DOCUMENT_TOKEN_TO_BE_REPLACED

The story of translator and merchant James Flint, who became the first East India Company employee to command Chinese language and in 1759 tried to reach the Qing Emperor with a petition for better trade terms. He also helped introduce soya to North America. END_OF_DOCUMENT_TOKEN_TO_BE_REPLACED

Bee in the Bonnet – Blue

We made a video.

Spielberg went soul-searching and pondered on the meaning of action-adventure cinema as far back as 1989. Then Indiana Jones and the Last Crusade posed the question: why is the hero so driven to his endless escapades, what makes him tick and why should the audience have faith? The answer was that in screaming popular culture, it’s all a blur until you find something personally important to you: context, an angle you care about. In that case, it was Indiana’s father who defined the personality and very existence of our hero. No wonder the actor is also a symbol of the origin of the series, the Bond films. This motivation for packing action was redefined again in 2002 with Minority Report, when the image of the lost child unlocked the emotional resonance of the story after the breakneck Sci-Fi action intro. END_OF_DOCUMENT_TOKEN_TO_BE_REPLACED

Days of Being Wild – Minimalistic Poster 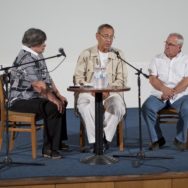 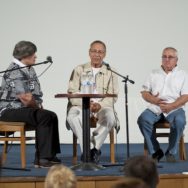 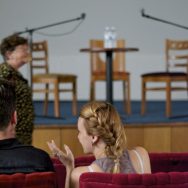 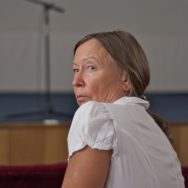 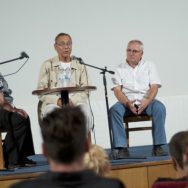 The Ingredients of Source Code

The film Source Code consists of:

Systematic society versus the spontaneity of the human condition. The hero is a lost soul who is in turns a soldier, saviour, bully, thief, charmer, entertainer… all the colours of the human experience.
END_OF_DOCUMENT_TOKEN_TO_BE_REPLACED